The Blood Swept Lands and Seas of Red

Had a few hours in London yesterday as my daughter had a modelling shoot in Great Portland Street and while she was in hair and makeup I decided I would hop on the tube so after a quick trip from Oxford Circus to Monument and then on to Tower Hill I arrived at the Tower of London to see the amazing sea of 888,246 red ceramic poppies. One flower for each soldier from Britain or the British colonies who died in WWI. They are not all in yet as each one is planted by hand and I think the plan is to have them all installed by November 11th. It brought a lump to my throat thinking that everyone of these was a life.
For The Fallen

With proud thanksgiving, a mother for her children,
England mourns for her dead across the sea.
Flesh of her flesh they were, spirit of her spirit,
Fallen in the cause of the free.

Solemn the drums thrill; Death august and royal
Sings sorrow up into immortal spheres,
There is music in the midst of desolation
And a glory that shines upon our tears.

They went with songs to the battle, they were young,
Straight of limb, true of eye, steady and aglow.
They were staunch to the end against odds uncounted;
They fell with their faces to the foe.

They shall grow not old, as we that are left grow old:Age shall not weary them, nor the years condemn.At the going down of the sun and in the morningWe will remember them.

They mingle not with their laughing comrades again;
They sit no more at familiar tables of home;
They have no lot in our labour of the day-time;
They sleep beyond England's foam.

But where our desires are and our hopes profound,
Felt as a well-spring that is hidden from sight,
To the innermost heart of their own land they are known
As the stars are known to the Night; 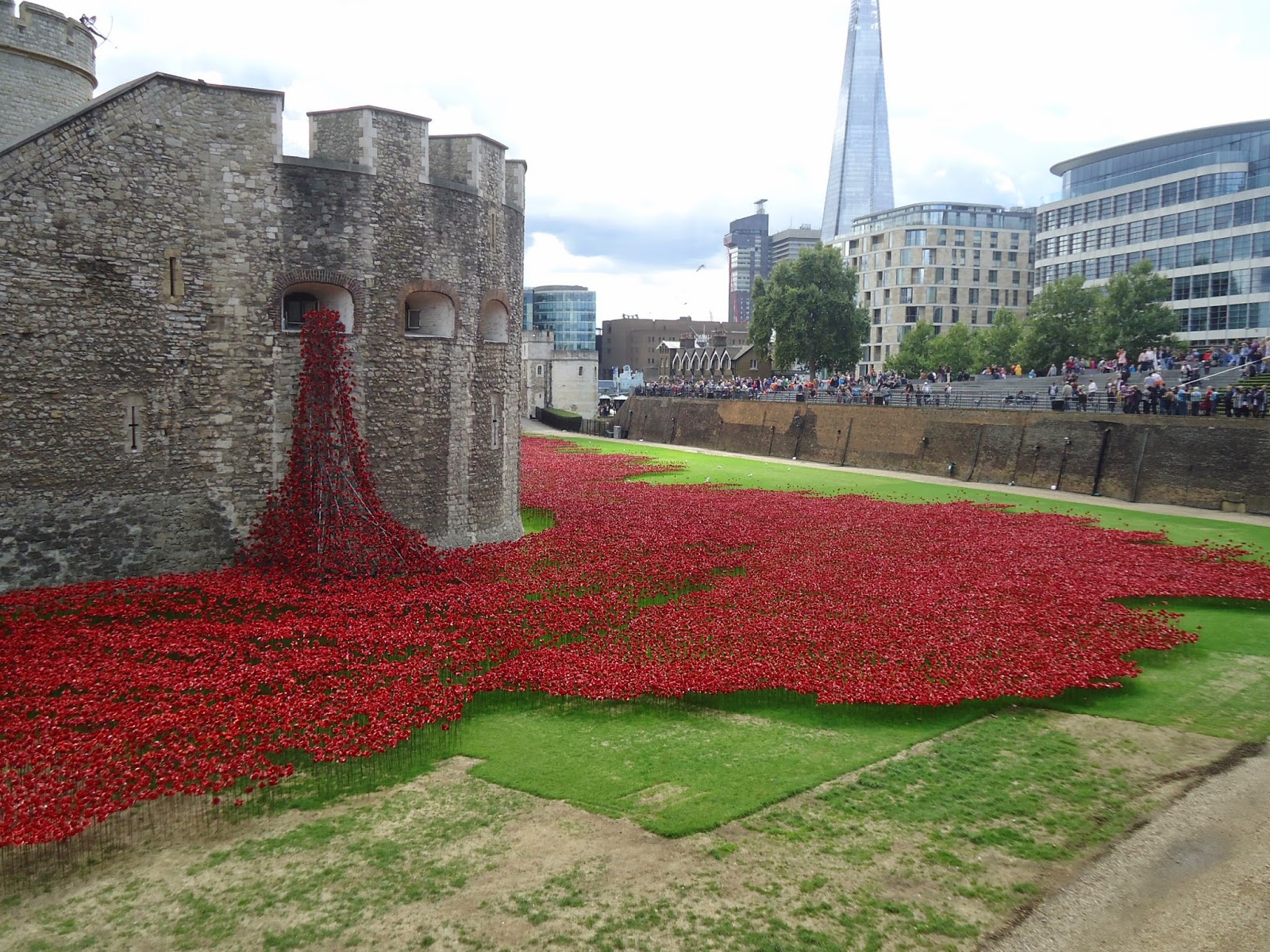 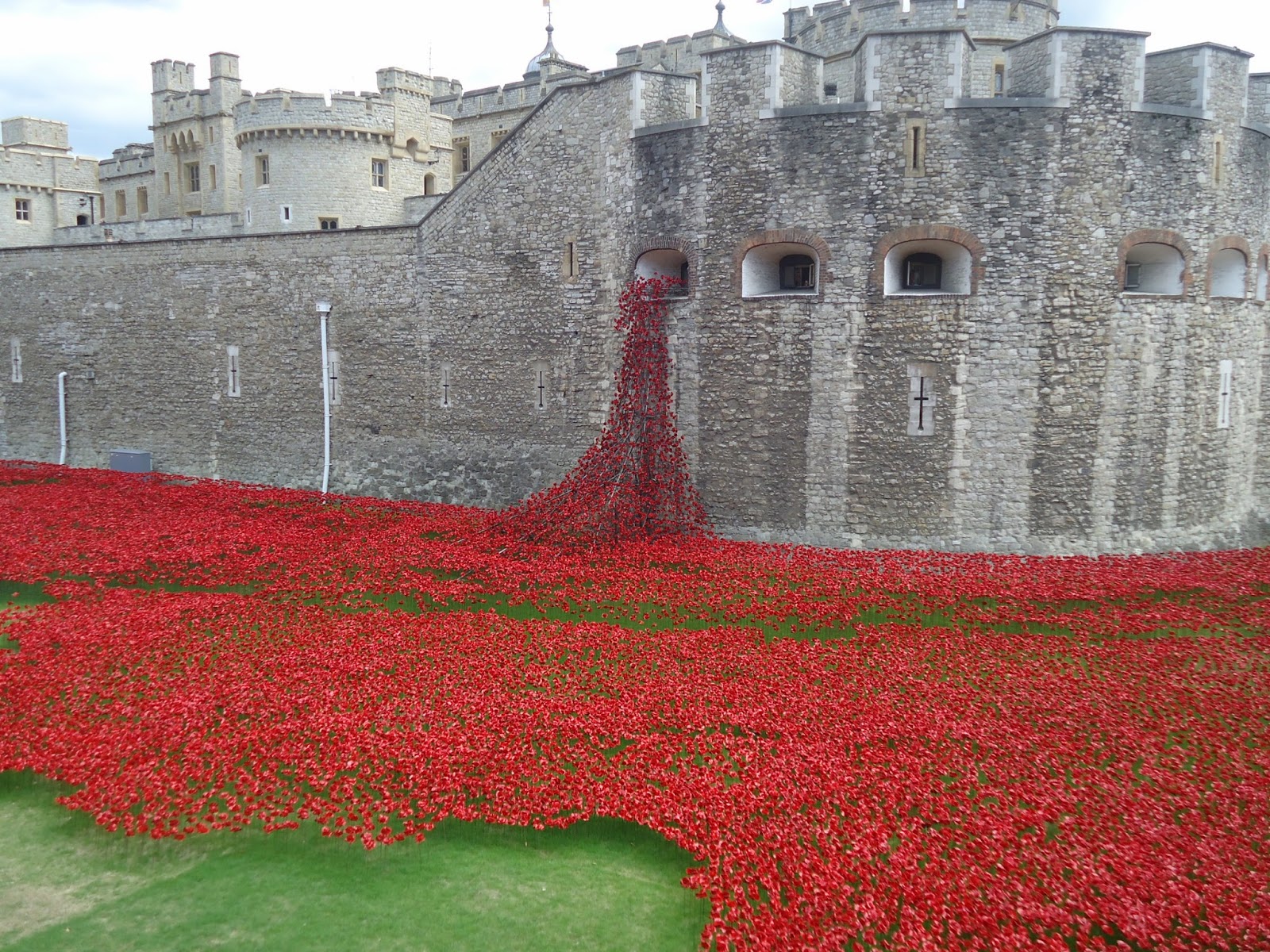 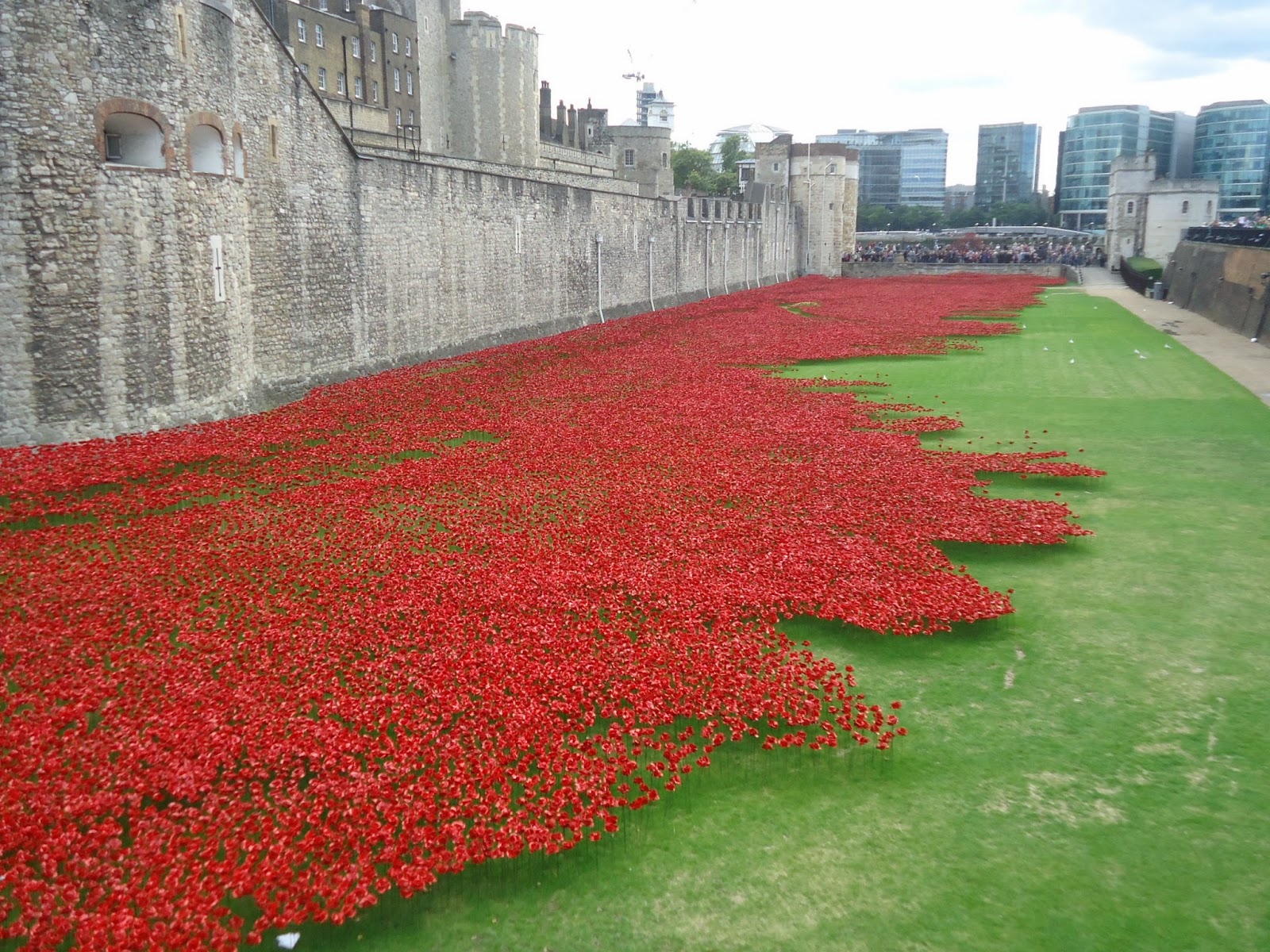 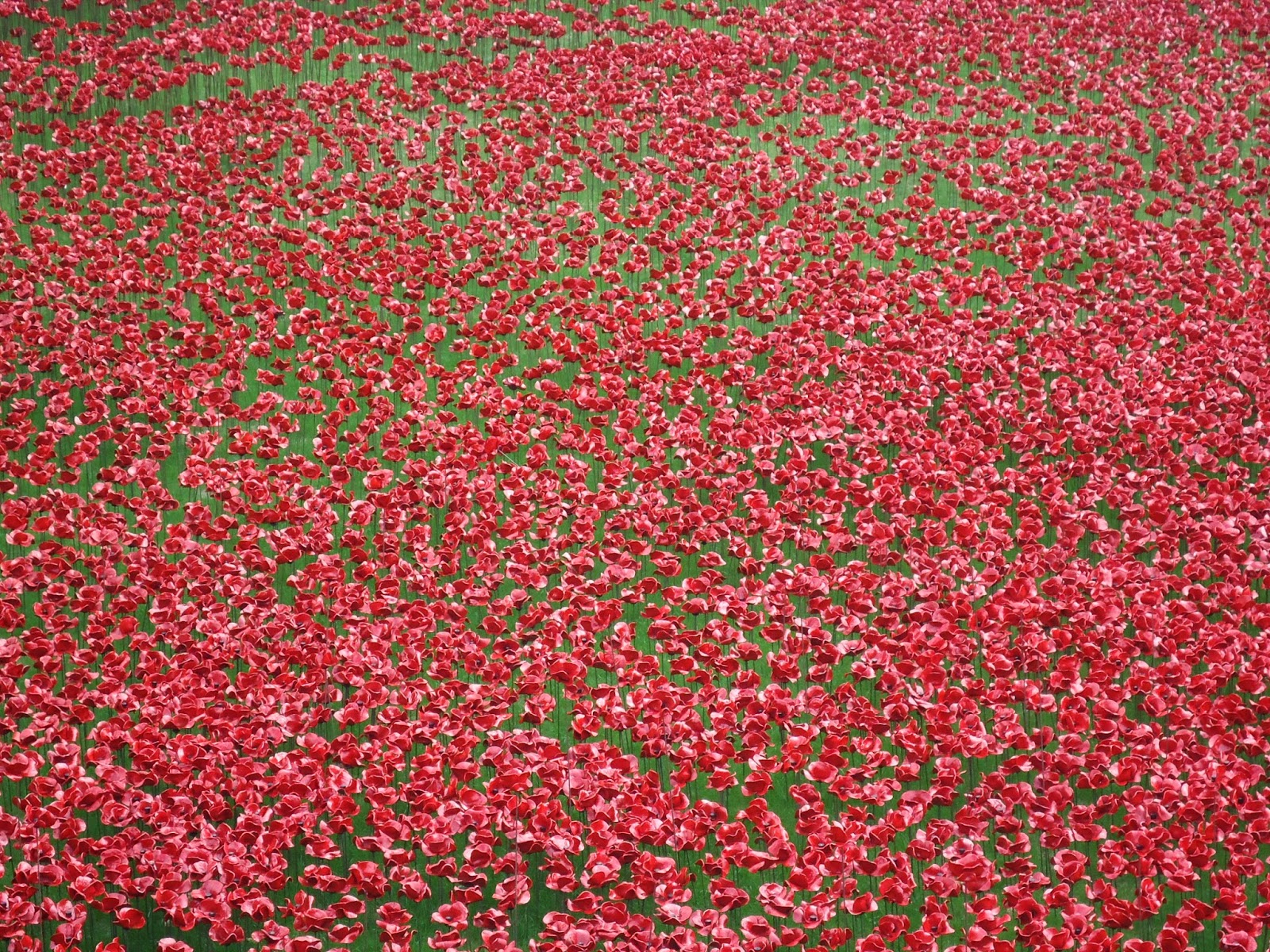 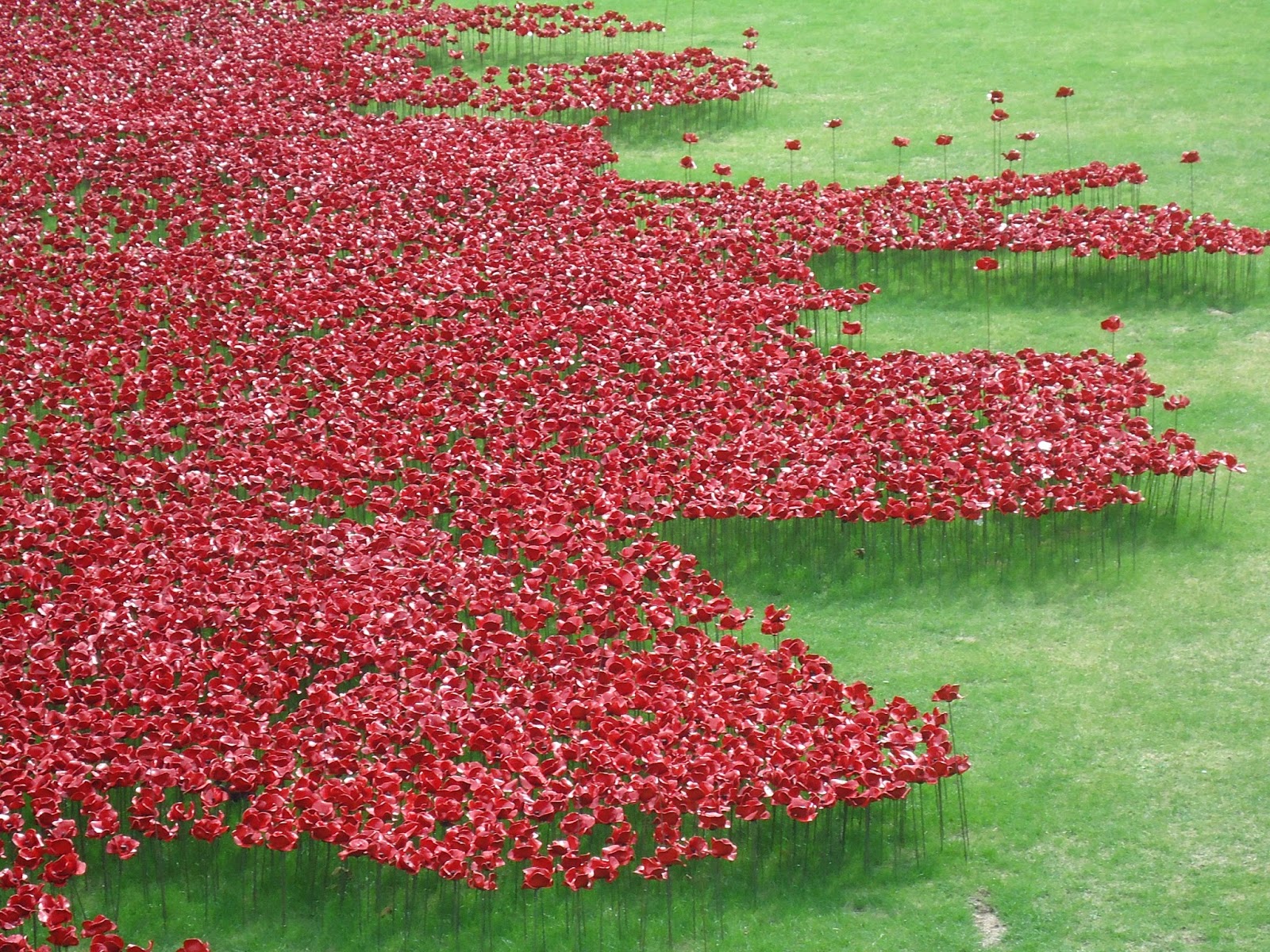